The most recyclable metal!

What is Aluminium Foil ?

Aluminum foil is made from an aluminum alloy which contains between 92 and 99 percent aluminum. The popularity of aluminum foil for so many applications is due to several major advantages, one of the fore most being that the raw materials necessary for its manufacture are plentiful. Aluminum foil is inexpensive, durable, non-toxic, and greaseproof.an addition, it resists chemical attack and provides excellent electrical and non-magnetic shielding.

Aluminium foil is an absolute barrier to light, oxygen, gases, moisture, bacterial and provides high level of protection, preservation, conservation of products characteristics for long period of time and without refrigeration, it is malleable, fordable, formable and can be used for wrapping without losing its barrier properties. and according to its thickness, alloy or temper, any shape can be obtained.

After annealing at high temperature at the end of its production process, aluminium foil is completely sterile and it is safe to be used in food contact as it will not react with a large majority of foods. In most applications, it is used laminated with another material.

Aluminium foil , bright or mat finish, is compatible with all printing technologies.

17th May 2017 :  Anti Dumping Duty Imposed for 5 years on Chinese Origin Aluminium Foil 5.5 mic to 80 mic  Government  of India  has imposed anti-dumping duty on imports of aluminium foil from China. “The designated authority has recommended imposition of definitive anti-dumping duty on the imports of subject goods, originating in, or exported from the subject country and imported into India, in order to remove injury to the domestic industry,” Finance Ministry said in a notification (No.23/2017-Customs - ADD) on Tuesday. “The Authority has come to the conclusion that the subject goods have been exported to India from the China below normal values and the domestic industry has suffered material injury on account of subject imports from subject country,” the notification said. Based on recommendations, the Finance Ministry imposed an antidumping duty ranging from $0.69 per kg to $1.63 per kg. The product under consideration is aluminium foil, whether or not printed or backed with paper, paper board, plastics or similar packing materials of a thickness ranging from 5.5 micron to 80 micron. The anti-dumping duty shall be effective for a period of five years (unless revoked, superseded or amended earlier) from the date of publication of the notification and shall be payable in Indian currency, the notification said. According to Ministry of Commerce, India imported aluminium foil worth $380.40 million in 2016-17 (April-February), of which $288.22 million was shipped from China alone. China made up around 75% of the total aluminium foil imports into the country.

22nd June 2020 :  Anti-dumping duty probe  on Aluminium foil  Thickness 80 mic and below imported from Indonesia, Malaysia Thailand . The product under consideration is Aluminium Foil 80 micron and below such as cigarette foil and home foil, among others. The Directorate General of Trade Remedies (DGTR) said it has initiated an investigation to “determine the existence, degree and effect of any alleged dumping in respect of the subject goods originating in or exported from the subject countries and to recommend the amount of anti-dumping duty, which if levied, would be adequate to remove the injury to the domestic industry”. The period of investigation for the present investigation is April 1, 2019 to March 31, 2020. The injury investigation period will cover FY17-FY20.

8th September 2020 :  Anti Dumping Investigation  on Aluminium Flat Rolled Products  of  chinese origin : On the basis of the duly substantiated written application by or on behalf of the domestic industry, and having satisfied itself, on the basis of the prima facie evidence submitted by the domestic industry, about dumping of the product under consideration originating in or exported from the subject country, injury to the domestic industry and causal link between such alleged dumping and injury,  the Authority, hereby, initiates investigation to determine the existence, degree and effect of alleged dumping in respect of the product under consideration originating and exported from the subject country and to recommend the amount of anti-dumping duty, which if levied, would be adequate to remove the injury to the domestic industry. The subject country in the present investigation is China PR  The injury investigation period has been considered as the periods 2016–2017, 2017­-2018, 2018-19 and POI is being proposed as April 2019- March 2020 (12 months) and the injury period will cover the periods April 2016- March 2017, April 2017- March 2018, April 2018- March 2019 and the POI. 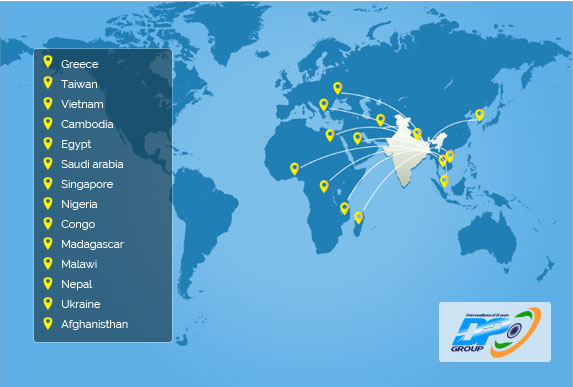 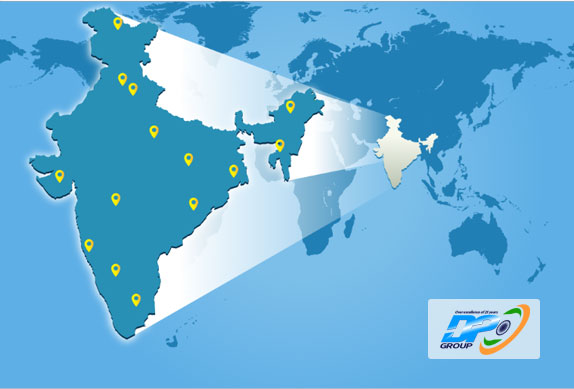 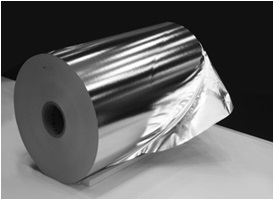 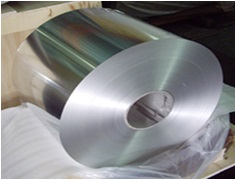 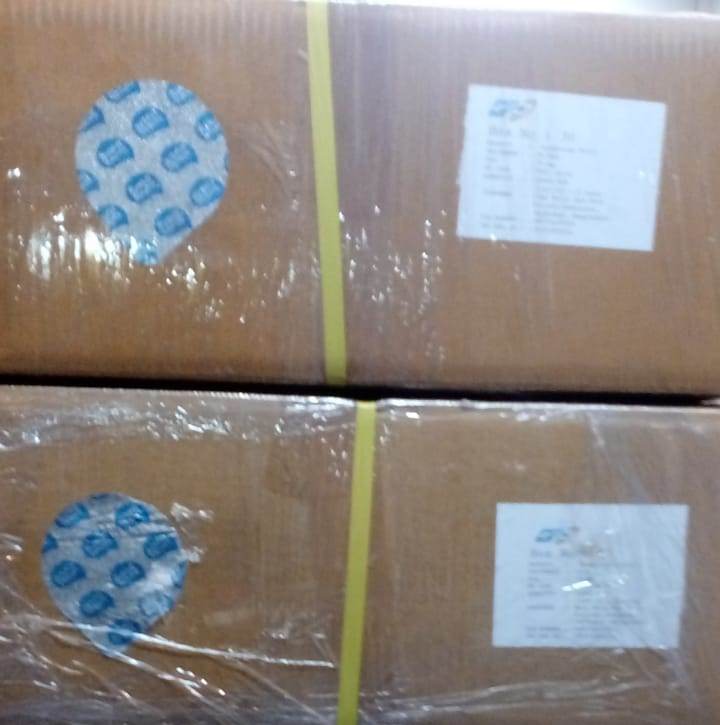 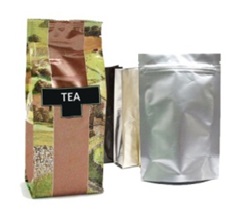 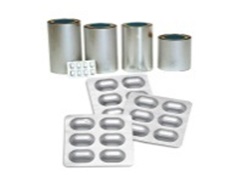 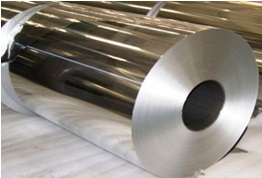